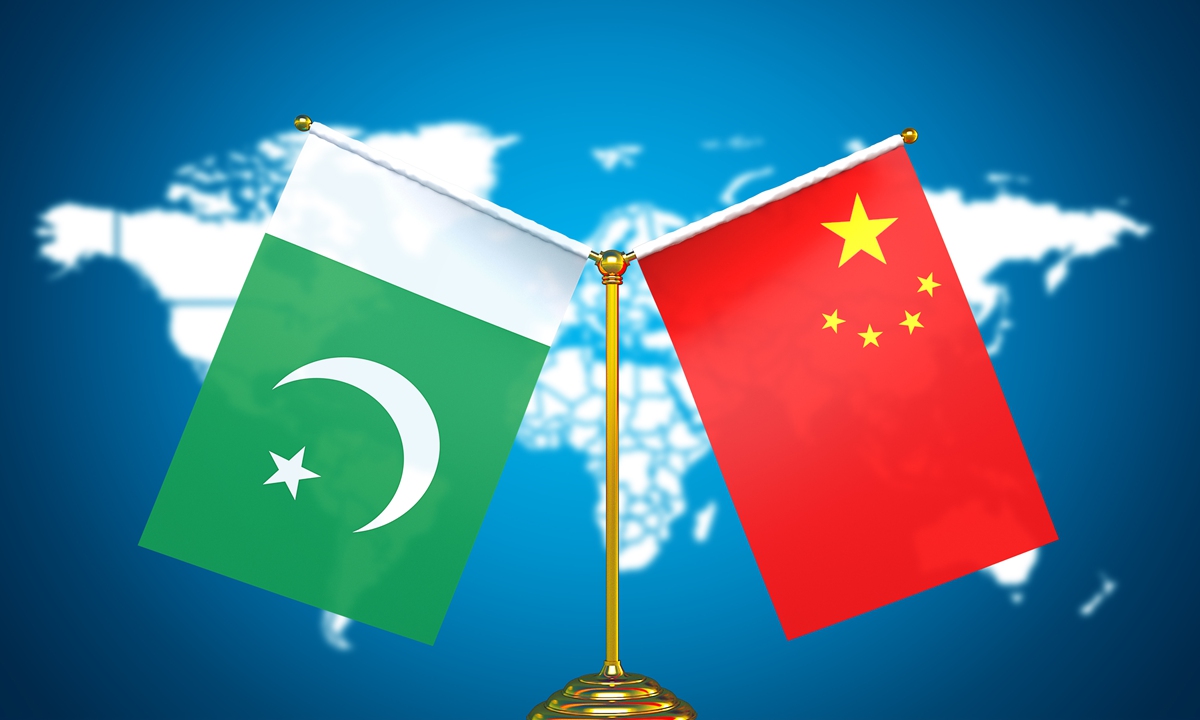 China is offering emergency aid, including needed supplies and $300,000 in cash to Pakistan, to support its disaster-hit areas where flood has caused casualties and property loss, the Chinese Foreign Ministry spokesperson said on Wednesday.

"China expresses sincere condolences to the victims, and our hearts go out to the bereaved families, the injured and those in the stricken areas," the Chinese Foreign Ministry spokesperson remarked on Wednesday, noting that the Chinese side has already provided relief supplies including tents and blankets, as well as $300,000 in cash to the disaster-affected areas.

4,000 tents, 50,000 blankets, and 50,000 pieces of waterproof canvas have been delivered to the frontline of disaster relief under the social and livelihood cooperation framework of the China-Pakistan Economic Corridor, and an additional 25,000 tents and other supplies in dire need will also be delivered as soon as possible, the spokesperson added.

Flash floods caused by heavy monsoon rains have killed over 820 people and displaced more than 300,000 in Baluchistan, Sindh, and other provinces of Pakistan till Wednesday, according to media reports.

The spokesperson remarked that China and Pakistan are true friends and good brothers sharing weal and woe, and both sides are always ready to help each other in the face of major natural disasters.

"China will never forget that Pakistan rushed to our assistance after the earthquake hit Wenchuan, a city in Southwest China's Sichuan Province, in 2008, and airlifted all its tents in store to the stricken area," the spokesperson said.

China will continue to promote bilateral cooperation in disaster prevention and mitigation and against climate change. Under the leadership of the Pakistani government and with the help of the international community, we believe the people in the disaster-hit areas will overcome the difficulties and their life and work will go back to normal soon, the spokesperson said.