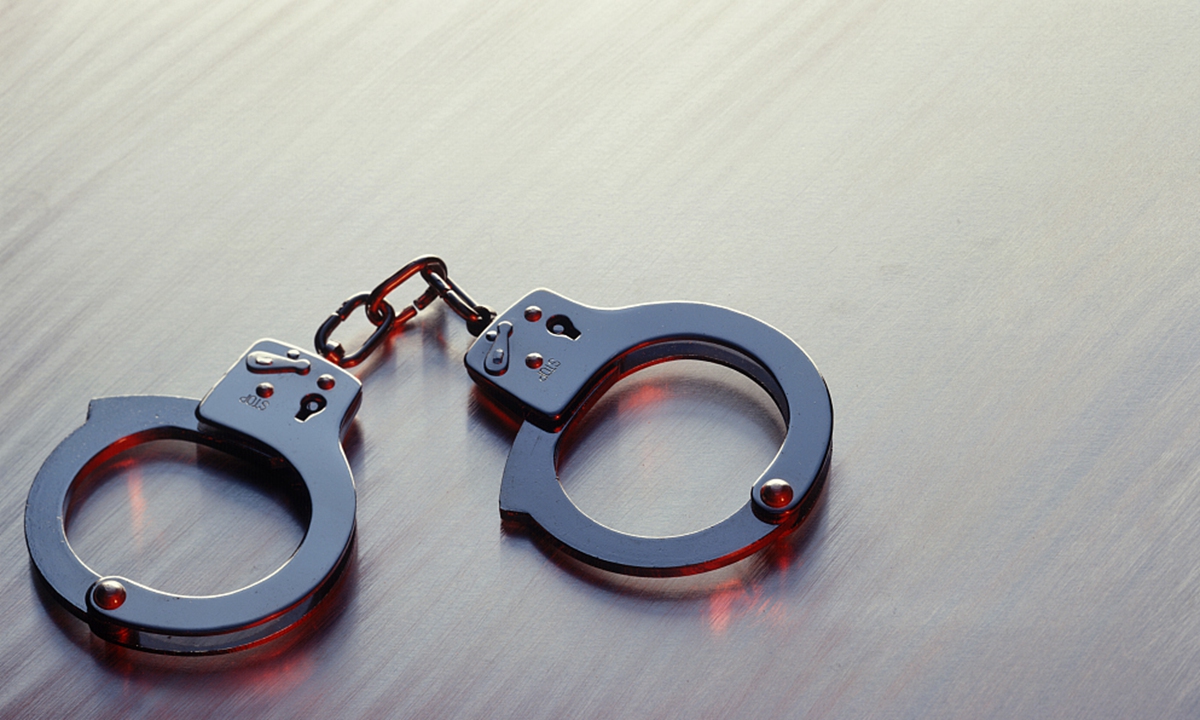 The High People’s Court of Zhejiang Province upheld the death sentence of Shadeed Abdulmateen, an American national charged with intentional homicide, on Thursday.

On the night of June 14, 2021, Abdulmateen stabbed a 21-year-old woman surnamed Chen in the neck and face several times at a bus station. Chen died on the spot, according to local media reports.

Abdulmateen, then an English teacher at a university in Ningbo, a city in East China’s Zhejiang Province, established a relationship with the victim who was his student at the time. The two had started to have arguments as Chen wanted to break up. This led to Abdulmateen threatening her, the local court heard after the investigation.

Abdulmateen came to China to work in June 2013 and then got married and had a son. He separated from his wife around March 2019 and divorced her two years later on May 6, 2021, the court heard.

After the incident, the Intermediate People's Court of Ningbo, sentenced Abdulmateen to death on April 21 this year for intentional homicide. Abdulmateen appealed after the verdict of the first trial.

The High People's Court of Zhejiang Province on Thursday publicly ruled in its second instance that the appeal has been rejected and the original verdict has been upheld. The case has been sent to the Supreme People's Court for approval.

During the trial, the High People's Court of Zhejiang Province protected the litigation rights of Abdulmateen and the victims' relatives in accordance with the law. Two defense lawyers were appointed by the court for Abdulmateen, an interpreter was hired by the court and the victim's legal representatives all attended the sentencing.

More than 20 officials from the US Consulate General in Shanghai, deputies to the People’s Congress, members of the Chinese People's Political Consultative Conference (CPPCC) also attended the sentencing.